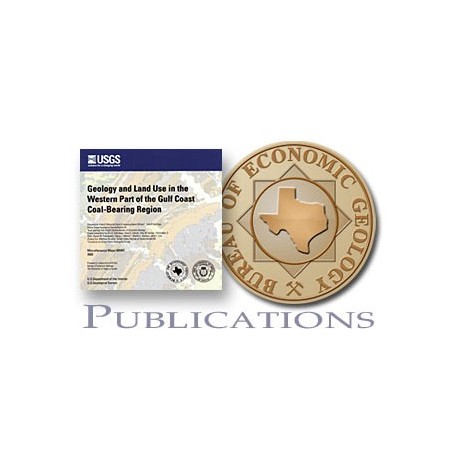 MM0041D. Geology and Land Use in the Western Part of the Gulf Coast Coal-Bearing Region - Downloadable. 222MB.

About This Publication
This map series is a compilation of the outcrop geology in the U.S. Gulf Coast coal region. The maps show the regional geologic setting for primary coal occurrences and detailed geology and historic mining areas.