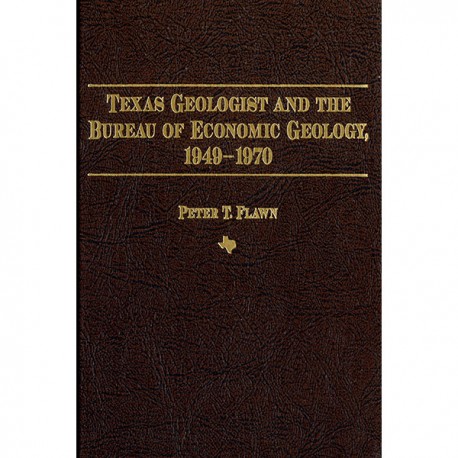 
To purchase this publication in paperback, please order US0001PB.

About This Publication
The former Director of the Bureau of Economic Geology from 1960 through 1970, Dr. Flawn recalls his early days in the field in West Texas, his dealings with the Department of Geological Sciences at The University of Texas at Austin, his decade as Bureau Director, and his various consulting activities during this time. Told with humor and insight, Flawn's story of the practice of geology at the Bureau during the latter part of the mid-century will appeal to geologists, former employees and students, and those interested in that time in history.