> Rock Kits & Other Educational Items>Educational Materials>EM0003. Depositional and Ground-Water Flow Systems in the Exploration for Uranium 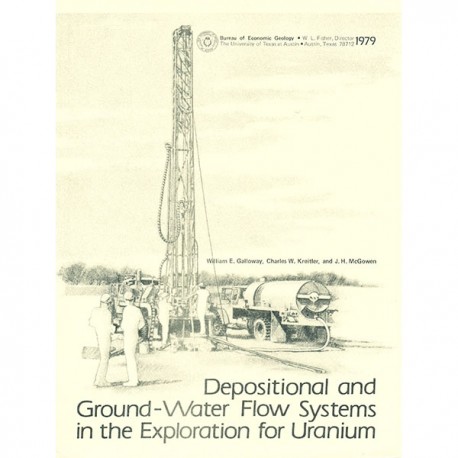 EM0003. Depositional and Ground-Water Flow Systems in the Exploration for Uranium

About This Publication
In cooperation with several State and Federal agencies, the Bureau of Economic Geology has conducted several projects on the geology, origin, and extent of uranium resources in Texas. This volume, which was prepared in conjunction with a research colloquium sponsored by the Bureau, reviews and synthesizes the results of this research and demonstrates their applicability to the interpretation of uranium deposits.